Why The CIA went haywire on Iran 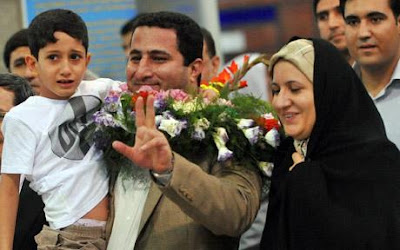