The War on Wall Street 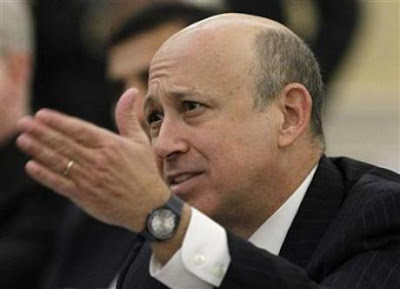