The Case Of The Radioactive Corpse 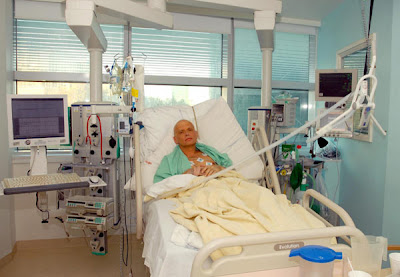