Can Diamonds Survive A Free Market? 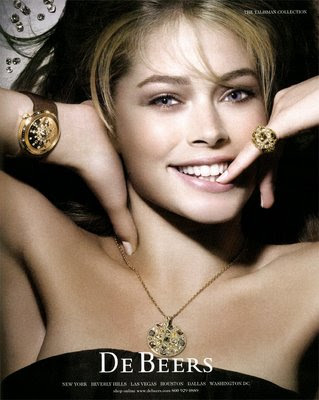