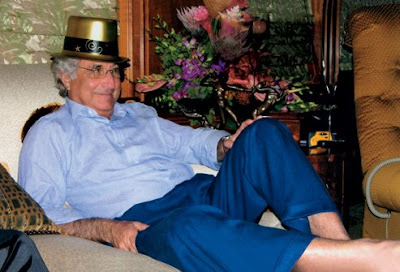 The Third Missing Piece of The Madoff Puzzle is in my article in the Daily Beast today
http://www.thedailybeast.com/blogs-and-stories/2009-07-05/the-madoff-victims-who-came-out-ahead/?cid=hp:beastoriginalsR2

Posted by Edward Jay Epstein at 10:10 AM